The Woman behind the Hero

What we can learn from Medea and Ariadne 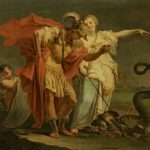 Mythology, the stories of Jason and Theseus are well known. They were both great heroes, who performed incredible tasks and they managed to succeed where everyone else had failed before them.
However, less known are the stories of the women who made it possible for them to achieve those formidable deeds. 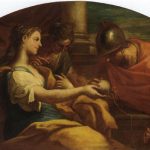 association linking Medea with Jason and Ariadne with Theseus.

In this presentation we will look closely at this Mythical Connection and seek to illuminate the point that the MYTH makes in its entirety. There are some critical, eternal messages here that it would be best for us not to miss.